HE SHE I
MENU >Director's note Deutsch / English 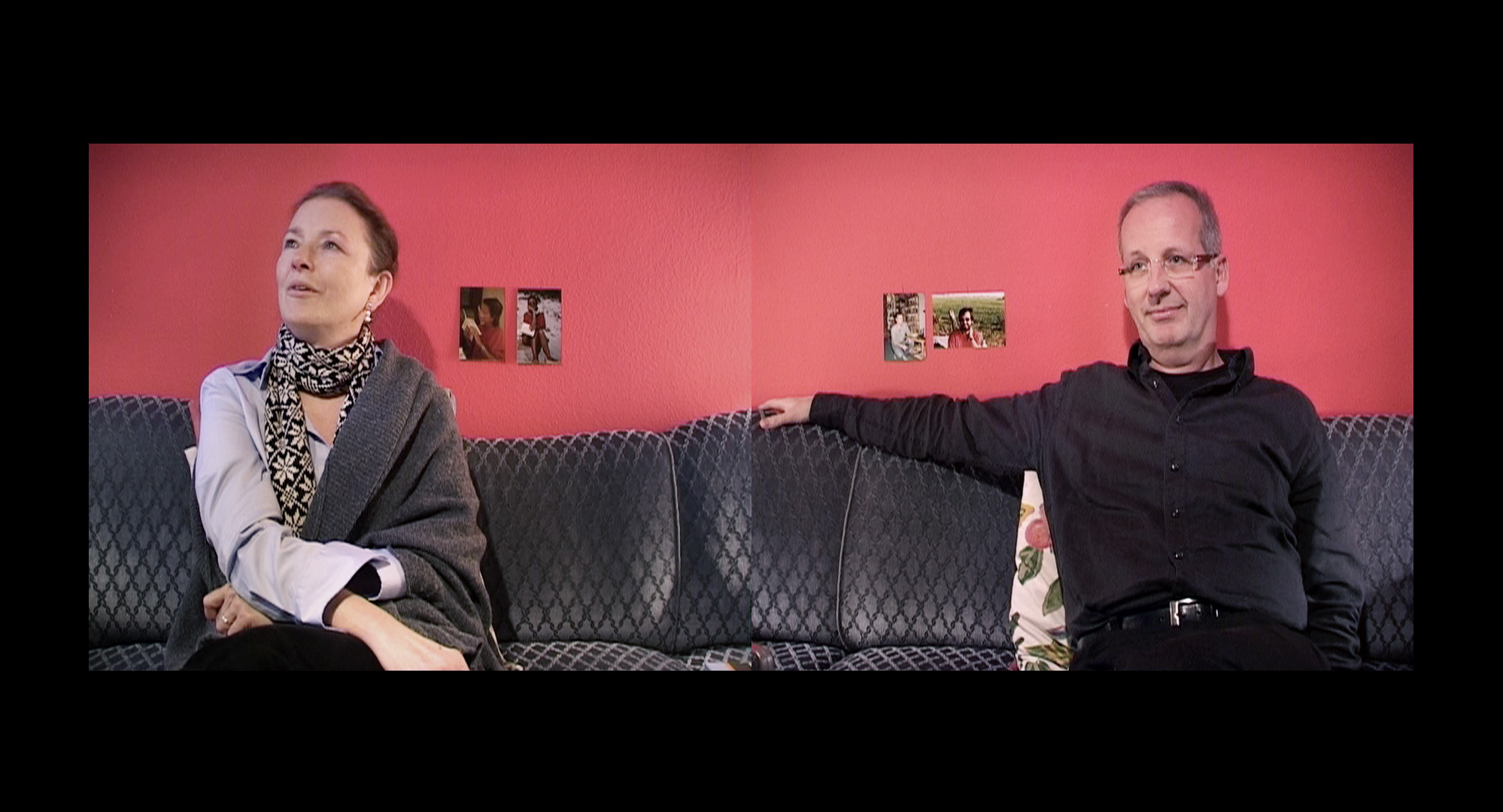 The personal is political – this is the guiding principle of my work. In order to understand social conditions and interactions, we can either look into the far distance, or we can start with ourselves. HE SHE I originates in the personal, yet it isn't an autobiographical work per se. It is also not a film about my parents, as we only see a fraction of their lives and characters on screen. Naturally, the film could only be made with their trust and their remarkable openness. Yet I was most interested in the examination of perception and memory, as well as the role of language in interpersonal encounters. At the core of this exploration lay a conversation – constructed within the montage – between two people separated in space. We see a dialogue, not an interview. With the film I hope to create an exchange which fosters empathy and distance in equal measure. It is this dynamic which ultimately shapes every relationship. - Carlotta Kittel